‘They all wanted to do something for Coach’ 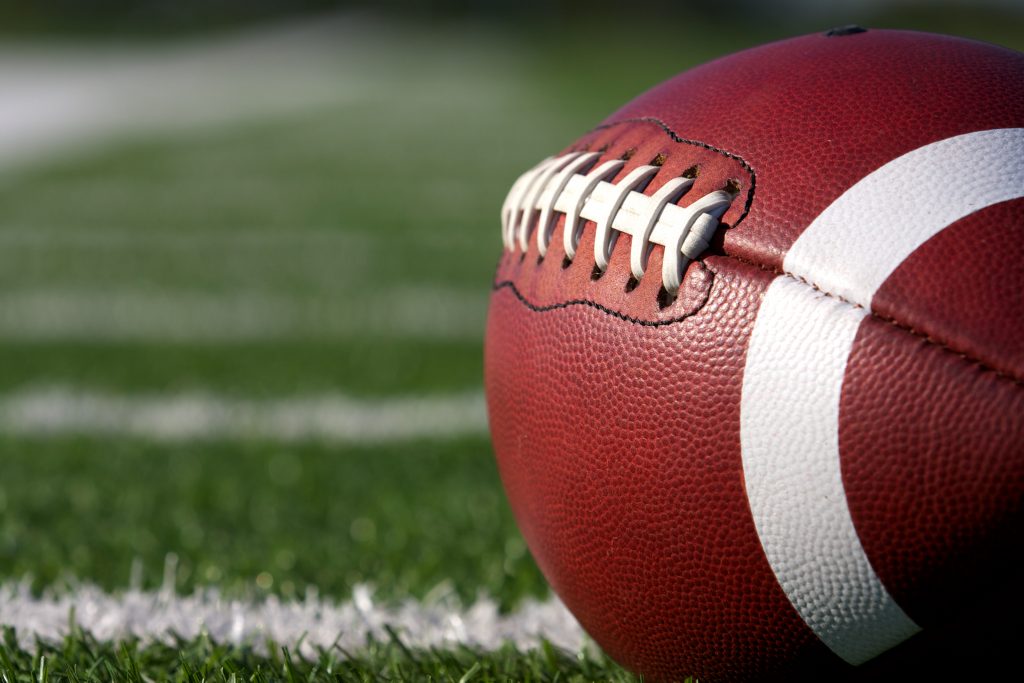 The impact was real. Immediate. Lasting.

Quadire Fussell remembers when he first met Derrick Scott. He was 13 years old.

“His personality,” Fussell said quickly when asked what was so memorable about his future coach. “He was just a happy person, a person pushing you to do better, he just wanted you to achieve your goals.”

Fussell is the senior quarterback, starting his first year, for the Collingswood High School football team.

“When I played for Coach D, I actually played running back, I never thought I could play quarterback,” Fussell said. “When he heard they were going to move me to quarterback, he told me that I could do it, that it was nothing for me.

“It boosted my confidence, I was really nervous, but him saying that, showed me he trusted me. No matter what happened, he showed me that he believed in me.”

Scott, a former star running back/cornerback for the Panthers, was in his first year this season as a Collingswood High assistant football coach after a decade coaching the middle school team.

“Growing up, I didn’t really have my father in my life,” Fussell said. “The first time I met Coach D, he was always there for me, telling me I could do it if I put mind to it.”

“In the beginning, before the game, I’m not going to lie, I didn’t want to play,” the 5-foot-11, 175-pounder said softly. “It was like losing my big brother, someone who I looked up to, it was devastating.

“Before the game, I was praying and said to myself that Coach D wouldn’t want me to sit out.”

Collingswood coach Mike McKeown had to pick himself up, too. He did so, by using the memory of Scott, who he coached at Collingswood in football.

“It was hard on me, not to sound selfish or anything, but it was legitimately hard to try and get the kids ready,” McKeown said.

“Mentally I couldn’t even get myself ready.”

Although the score really doesn’t matter compared to the loss of Scott, Collingswood lost 35-0 to Haddonfield.

“We were flat,” said McKeown, who has been the Collingswood head coach for three seasons after being a long-time assistant. “I thought every day we’d get better, but every day kind of got worse because usually Derrick comes in with a big smile and swagger in the practice. He would get us all upbeat when he walked in and he wasn’t there.”

McKeown, who also coached Scott in youth basketball, raved about his former player as the defensive coordinator for the middle school.

It was the first game in 17 seasons that Scott’s infectious attitude wasn’t bouncing on the field or sideline for a Collingswood game. At halftime, Collingswood honored Scott with a ceremony on the field with members of his family and closest friends.

“My coaching staff has really helped me and been involved and really my kids, they all wanted to do something for Coach,” said McKeown, who wore Scott’s jersey during the touching tribute.

McKeown handed Scott’s family a donation to help pay for the burial, a signed football, a Collingswood helmet and book of memories.

McKeown, who played for Bob Barikian at Collingswood in the mid-1990s, plans to keep Scott’s memory alive.

“We got a big banner that we’re going to be hanging up on the practice field,” McKeown said. “We will be looking over at it all the time.

One of those kids, Scott helped turn into a man.

“I threw two interceptions in the first half and I felt down on myself,” Fussell said about the Haddonfield game. “I never felt I could be the starting quarterback at Collingswood and I said to myself that I couldn’t do it, but then I just remembered what Coach D said to me and I thought just to do what I had to do and I would be alright.”

Keeping up with Collingswood: Winter 2021

Everyone has a story. Every place does too. Just as Westmont Hardware was once run out of a small family home, just as Ben Moore was once a healthcare administrator, Tara Martinak lost her...

The December holiday season is around the corner and with it, the festivities of the happiest time of the year! Collingswood Borough is proud to bring back their annual tree lighting ceremony and live ice...